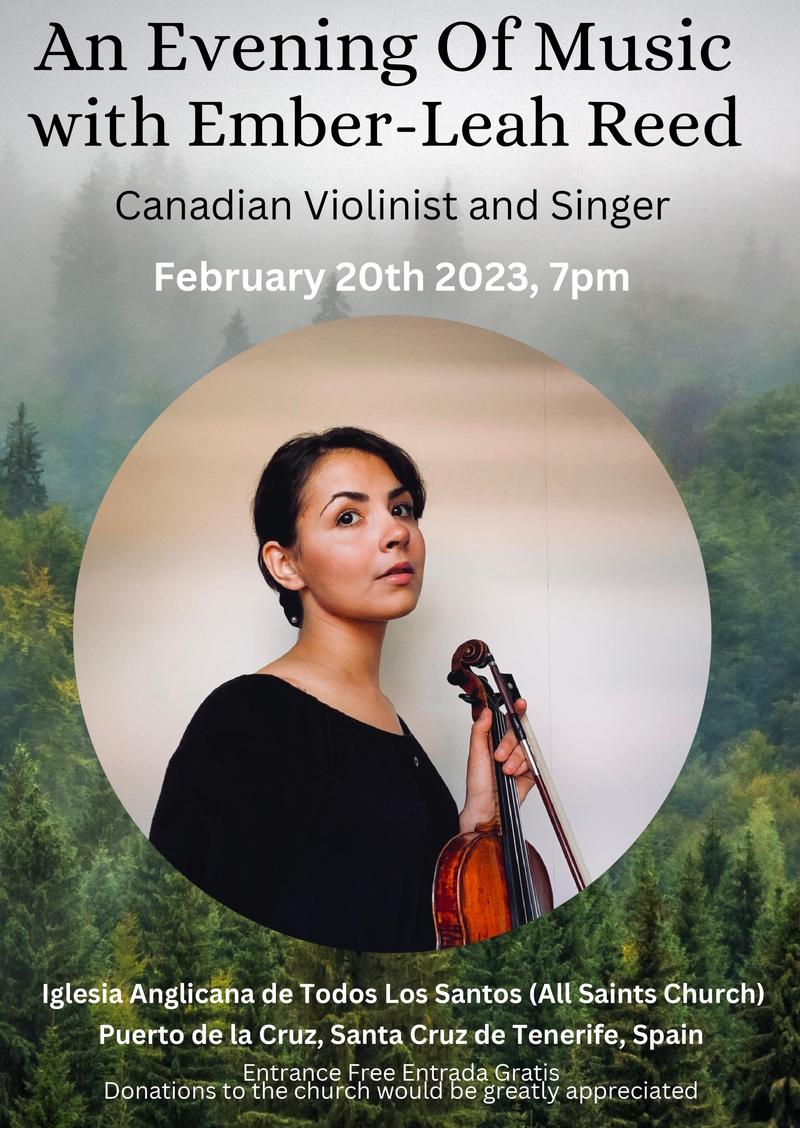 We are now almost at the end of the spring Romerías, and I have been asked by several visitors what these Fiestas are and their history. I have discovered that these events which occur at several villages around the Island, notable in Arona, Tigaiga and Buenavista, venerate the memory of Saint Antonio Abad who is known as the patron saint of many groups including amputees, gravediggers and epileptics. But, he is probably most famous as the patron saint of animals, domestic or otherwise. Thus the Romerías also include a livestock fair. They occur in the spring and are calling blessings on the animals, and the land for the coming productive season.

In the English tradition Saint Antonio Abad is generally known as Anthony the Great, who was born in Egypt in about 12th January 251 and died 17th January 356 at the grand old age of 105.

He lived the life of an hermit and is thought to be the first Monk. Anthony was not the first ascetic or hermit, but he may properly be called the “Father of Monasticism” in Christianity, as he organized his disciples into a community and later, following the spread of Athanasius’s hagiography, was the inspiration for similar communities throughout Egypt and elsewhere. Macarius the Great was a disciple of Anthony. Visitors travelled great distances to see the celebrated holy man. Anthony is said to have spoken to those of a spiritual disposition, leaving the task of addressing the more worldly visitors to Macarius. Macarius later founded a monastic community in the Scetic desert.

The fame of Anthony spread and reached Emperor Constantine, who wrote to him requesting his prayers. The brethren were pleased with the Emperor’s letter, but Anthony was not overawed and wrote back exhorting the Emperor and his sons not to esteem this world but remember the next.

In 338, he left the desert temporarily to visit Alexandria to help refute the teachings of Arius. He then returned to his life as an hermit.

After his death  Anthony was interred, according to his instructions, in a grave next to his cell.

Back to Tenerife and the Romerías. These follow a similar pattern wherever they are celebrated. Starting with a Mass in the Parish Church, followed by a procession bearing an image of the Saint through the streets to the village square where all the local animals, oxen, sheep, goats and other farm livestock, also a whole collection of domestic animals of all shapes and sizes are amassed, and, amid the noise, smells, and confusion, the Priest blesses all the animals.

Then the local produce is presented to the assembled crowd and the party begins. The Canary Islanders are very good at turning Religious events into Fiestas. So amid the cacophony of noise, aromas etc. from all the animals and the colourful and intricate local costumes of the islanders, with the aid of the local band(s) of musicians the dancing and partying continues into the late evening.

Long live the traditions of the Island with the joy that the Christian fellowship brings. As we leave the season on Romerías we move forward into the Carnival season, with its associated Fiestas and maybe excess, leading up to the period of fasting in Lent.

If you are interesting in making a gift to All Saints in a Will, or In Memoriam, please click here. Dear Friends, Thank you for visiting our website, we welcome you to our beautiful Church of All Saints Tenerife, to our Website and to online … END_OF_DOCUMENT_TOKEN_TO_BE_REPLACED

Below are 2 photos showing items bought with the collection monies received from Carol service. Amount of money collected was €232 to which was added €32 from the Cruz Roja collecting tin. The toys will be distributed to children from poor … END_OF_DOCUMENT_TOKEN_TO_BE_REPLACED

general information about the church 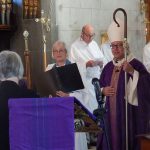 THE ANGLICAN CHURCH of All Saints in Parque Taoro, Puerto de la Cruz, is over 130 years old, making it the oldest Anglican church in Spain. Many visitors to Tenerife are surprised to find an English-style church here. This small enclave of the Church of … END_OF_DOCUMENT_TOKEN_TO_BE_REPLACED 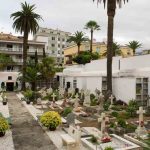 ALL SAINTS' CHURCH has responsibility for the upkeep of a walled cemetery in the town of Puerto de la Cruz.  It is situated in the heart of Puerto de la Cruz, next to the headquarters of the National Police, in an area surrounded by hotels. Over many years, … END_OF_DOCUMENT_TOKEN_TO_BE_REPLACED 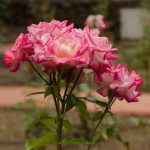 THE CHURCH GARDENS are home to a very special memorial, a Rose Garden dedicated to the memory of the 146 passengers and crew who lost their lives when Dan Air charter flight 1008 inbound from Manchester to the Tenerife North airport of Los Rodeos crashed in … END_OF_DOCUMENT_TOKEN_TO_BE_REPLACED 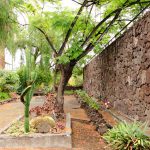 IN THE CHURCH grounds, to the rear and to the right of the church building itself, is a memorial garden, where the ashes of deceased members of the church congregation can be interred. This shaded and sheltered area provides a place of quiet contemplation … END_OF_DOCUMENT_TOKEN_TO_BE_REPLACED